One year ago….Happy 1st anniversary to the Festival of Fantasy parade at the Magic Kingdom!! 🙂 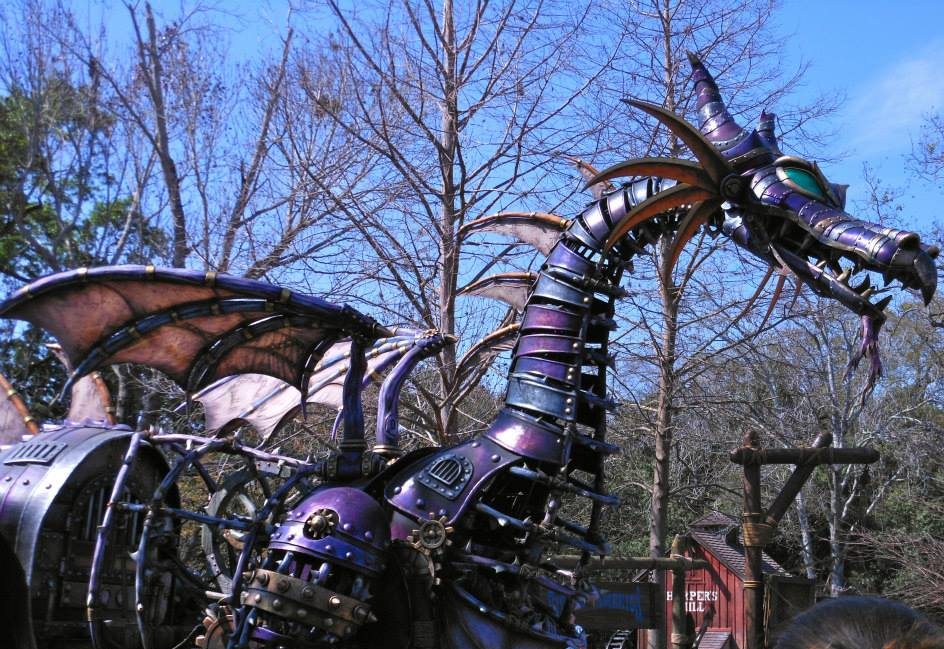 Seeing the Festival of Fantasy parade is yet another premier that Caroline and I were able to catch during our DCP program. WOW! This parade is amazing!

The Festival of Fantasy is the new Magic Kingdom daily parade. This parade replaced the “Celebrate A Dream Come True” parade that had been going on since January 2009.

We had a great parade spot at the Magic Kingdom. We were standing right on the edge between Liberty Square and Frontierland. It was sunny day with blue skies, and it was not too crowded.  It was so great.

Princess Ariel on her float.

The parade starts off with Belle and the Beast on a very long princess float filled with gorgeous roses. The last section of the princess float is the best with Anna & Elsa on a platform that rotates…

One reply to “Seeing the Festival of Fantasy Parade Premier”