What: 2017 Epcot International Festival of the Arts 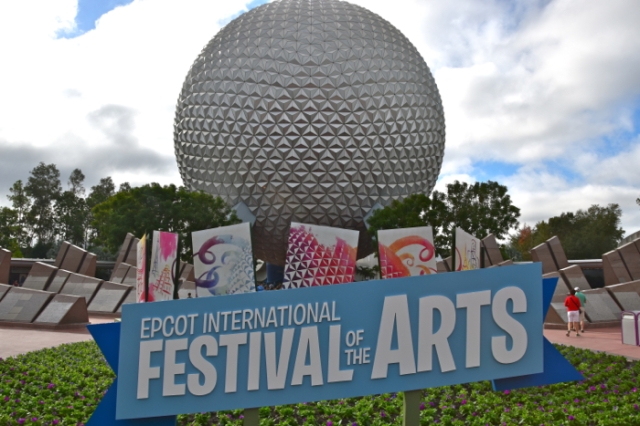 Even More to Explore!

The Festival of the Arts features five unique food booths, each with an eclectic menu that puts an emphasis on presentation and plating as much as bold flavors.

Original artwork will be on display at the Odyssey Festival Showplace located in the Odyssey building near the entrance to World Showcase.

In addition, chalk artists will reproduce classic works on canvas as well as park sidewalks, Epcot Living Statues literally come to life and guest performance artists create magic on the spot—with only a wave of their paintbrush!

Several Disney artists will be appearing throughout the festival including Jason Grandt, David Buckley, Jerrod Maruyama, and Kristin Tercek.

The America Gardens Theatre offers the free Broadway Concert Series, with songs from Aladdin, Newsies, The Lion King and more. Guests can sing along to sensational, show-stopping renditions of unforgettable Disney hits… bravo!  Visit the America Gardens Theatre stage at 5:30 p.m., 6:45 p.m. and 8 p.m. on each festival day to catch the Disney on Broadway Concert Series. 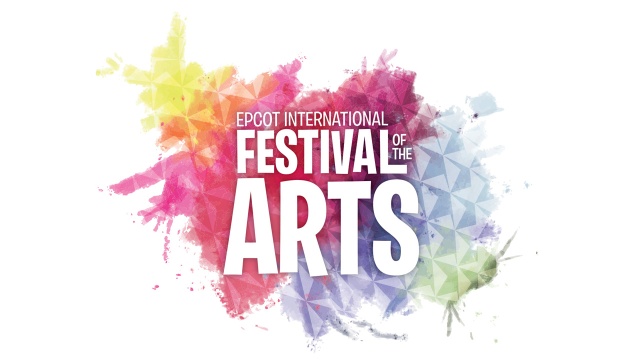 We’ve included advice on how to successfully get into the DCP program, including some of the actual phone interview questions, how to have a successful internship, and how not self-term before your program ends. Our book is filled with lots of behind-the-scene stories of the magic of Disney. Available now at Amazon.com in paperback and Kindle formats. Published by Theme Park Press.