We’ve met both Rapunzel and Flynn at the Magic Kingdom.
Tangled is one of our favorite Disney movies!

Our favorite scene from Disney’s Tangled is when they sing the “At Last I See the Light” song!

Full song:  At Last I See The Light video

We love this Tangled scene so much that we painted it during a Paint Nite event!!

The Hidden Gardens of Tangled at the Magic Kingdom

Pascal, a color-changing chameleon, is a true and loyal friend to Rapunzel in Disney’s ‘Tangled’ movie.

Pascal and his friends can be found hiding in the pretty Hidden Gardens of Tangled in Fantasyland at the Magic Kingdom.

Located just past the tables and chairs in the phone charging area, you will find a beautiful garden filled with flowers, greenery, and even a small stream.

Ten of Pascal’s chameleon friends have made this garden their new home. They can be seen lounging about on rocks near the stream, in greenery, and even hidden on nearby buildings.  You’ll need to look very closely to see them all!

After a few minutes of searching, we were able to find six chameleons hiding in the garden. Next time you’re in Fantasyland, be sure to say hi to Pascal and his friends.

Disney Fun Fact:  Pascal is actually based on a real chameleon, owned by one of the movie’s cast members. The day the directors were trying to find a name for the character, the CM said she named her chameleon Pascal, so they took that name.

Pascal serves a similar role as being a friend and protective sidekick to Rapunzel as Flit the hummingbird did for Pocahontas.

Want to Disney Bound as one of the characters from ‘Tangled’? 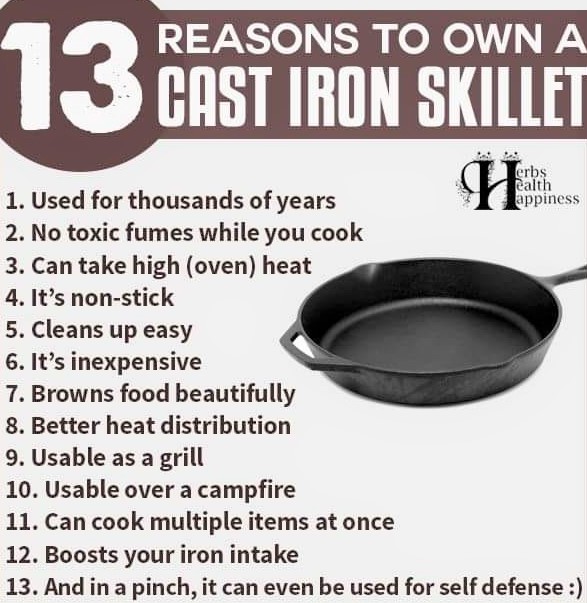