Moana’s Journey of Water will be located in the new “World Nature” neighborhood.

Along with the World Showcase, there’ll be 3 new ‘World’s’ at Epcot’s entrance: World Nature, World Discovery, and World Celebration.

Innoventions West and all the buildings on that side will be demolished as part of the new design before the end of the year.

This will be an immersive walk-through attraction with a lot of water features and lush tropical foliage.  Very hands-on for kids.

It looks like they will be adding the popular Jumping Water feature to the attraction.

Moana’s Journey of Water is coming to Epcot in late 2020.

This first-ever Disney Parks attraction will be based on the hit film, “Moana,” letting guests interact with magical, living water in a beautiful and inspiring tropical setting.

Future World West Update:  The permits to take down Fountain View (14 on the map) this year have already been filed.  We expect those buildings to be gone before the end of the year. 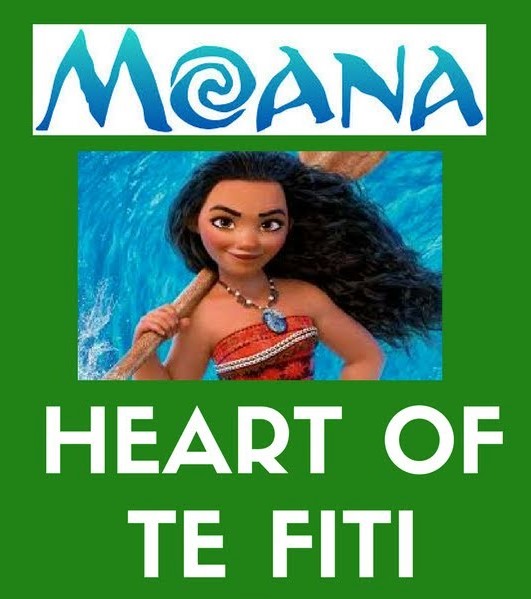