The traditional skeleton display for the Day of the Dead celebration.  Very festive. 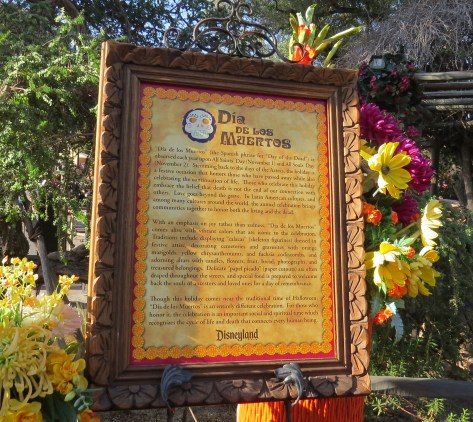 Día de los Muertos explained: It’s a time of joy, not sadness, to remember family and friends who have passed.

Traditionally, the Day of the Dead – known as “All Souls Day” – falls on November 1st, the day after Halloween (All Hallows Eve).

Festive offering table with sweets and candy and colorful flowers.

La Catrina, the symbol of the Day of the Dead: It’s all very cheerful during the day, lots of colorful flowers and sugary treats. (Daytime photo)

There are special sweet treats out for the celebration, along with a trick-or-treating candy station open nearby during the Halloween Party nights.

We finally got to see it during our last trip to Disneyland.  We saw it during the day (above) and then we returned at night to see it after dark (below):

La Catrina at night.  Whoa  We liked her better during the day!  Sort of scary looking at night!

Celebrate Día de los Muertos in Disneyland to honor the art, symbols and traditions of this age-old holiday.

Join the festivities as Frontierland hosts a special tribute to the Day of the Dead. This annual Mexican celebration remembers loved ones that have passed while embracing an eternal connection.

Stop by and savor the tasty Orange Pumpkin Flan and other traditional Mexican treats exclusively at Rancho del Zocalo Restaurant while enjoying the authentic décor! 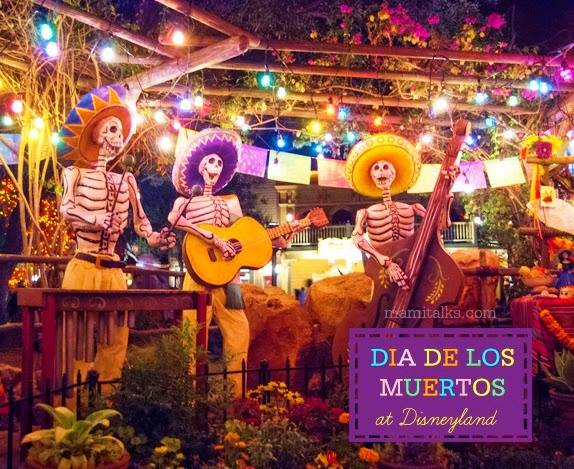 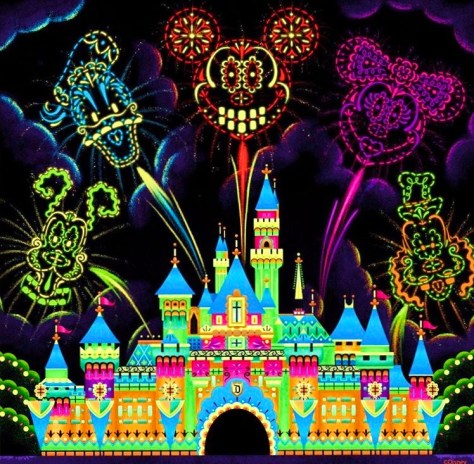 We think this wallpaper art is cool.

Things You Should Know Before You Go:

Both parks at the Disneyland Resort have Day of the Dead commemorative areas that will be in place until November 3rd. The one at Disney California Adventure is the more extensive.

This event only takes place in Disneyland Resort, not at any of the other Disney parks. The celebration’s origins are based in Latin America, although the popular conception is that it’s a Mexican holiday,  Día de Los Muertos is celebrated in many regions.

Mickey and Minnie all dressed up. 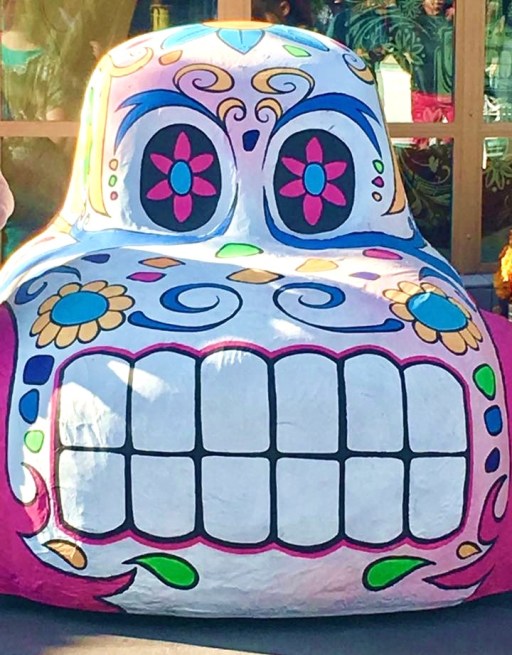 Miguel and the Coco dancers.

Paradise Gardens Park at Disney California Adventure Park is celebrating the return of one of its most fun and colorful seasonal experiences: Plaza de la Familia! 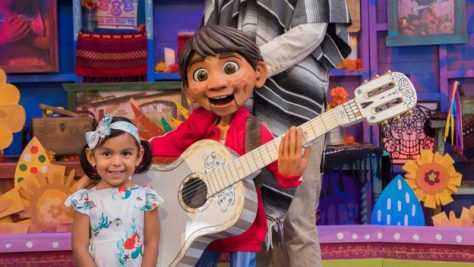 “A Musical Celebration of Coco” also returns this year with its cast of storytellers to entertain guests with beloved songs from the film performed by singing host Mateo and the Grammy Award-winning Mariachi Divas.

Get transported to the land of the dead with appearances of authentic folklórico dancers and townspeople from “Coco” joined by the adventurous Miguel, who is brought to life in a whimsical style inspired by Mexican folk art!

Visit the iconic Árbol de la Vida to hang an emotional thought for your loved ones on the wall of memories. Design your own paper alebrije mask of Dante or Pepita.

New this year, you can take photos and make new memories with Miguel when he appears between shows at a beautiful artistic mural entitled “Recuérdame” (“Remember Me”). Named after the iconic song from the film, the evocative mural depicts the themes touched on by the Storytellers of Plaza de la Familia in their show and celebrates Miguel’s beloved family in Santa Cecilia and the Land of the Dead. 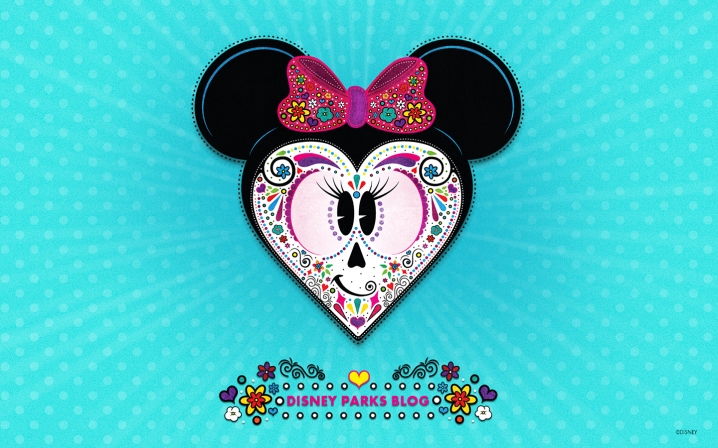 Minnie Mouse during Day of the Dead celebration.

Look for special sweet treats available at the bakery.

This looks so good!

The sweetened soft bread is shaped like a bun, often decorated with bone-shaped phalanges pieces. Pan de muerto is eaten on Día de Muertos, at the gravesite or, alternatively, at a tribute called an ofrenda.  As part of the celebration, loved ones eat pan de muerto as well as the relative’s favorite foods.

Bread of the Dead usually has skulls or crossbones engraved on it. It is believed the spirits do not eat it, but rather absorb its essence, along with water at their ofrenda, after their long journey back to Earth.

The bones represent the deceased one (difuntos or difuntas) and there is normally a baked tear drop on the bread to represent goddess Chimalma’s tears for the living. The bread is represented in a circle to portray the circle of life and is topped with sugar as life is sweet.

This special bread is available at CAL’s Paradise Garden Grill and can also be found in most Mexican grocery stores in the U.S. 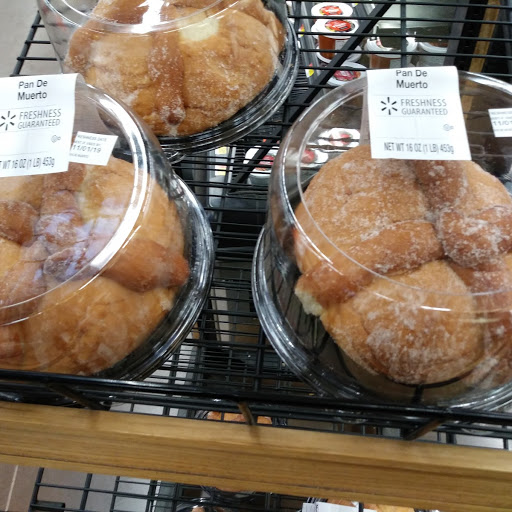 We were at Lowes today and they had huge marigolds like out of “Coco” for sale. So pretty! 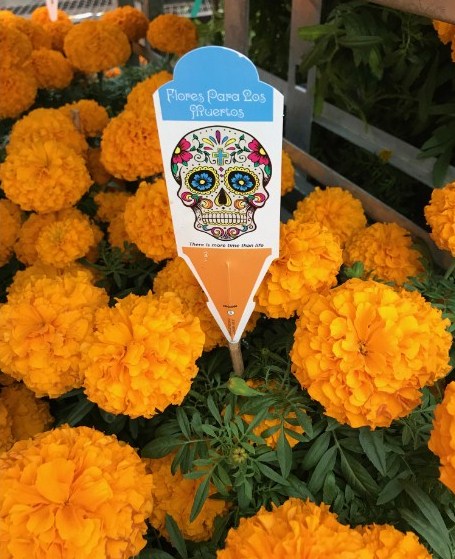 Mattel is releasing a 2019 ‘Day of the Dead’ Barbie this month!

Mattel is paying tribute to Mexican culture with a 2019 limited-edition Barbie. The new doll is inspired by Catrina to celebrate Día de Los Muertos.

Celebrated from October 21st through November 2nd, the holiday is a joyful time to remember loved ones that have passed, while we embrace our eternal connections.

The Barbie doll is dressed in traditional day of the dead attire including a full face of Catrina makeup, a crown made of Marigold Flowers, and monarch butterflies.

Starting in late September, you can order the special edition Barbie for $75.99.

Her flower crown, which includes marigold flowers and monarch butterflies.

The doll is stunning. She looks like a quintessential Mexican goddess and is in head-to-toe Day of the Dead attire. Her makeup is spot on and her dress resembles a flamenco dress.

We also love the subtle touch of blue in her hair and a new take on the flower crown, which includes marigold flowers and monarch butterflies.

Her makeup is perfect! 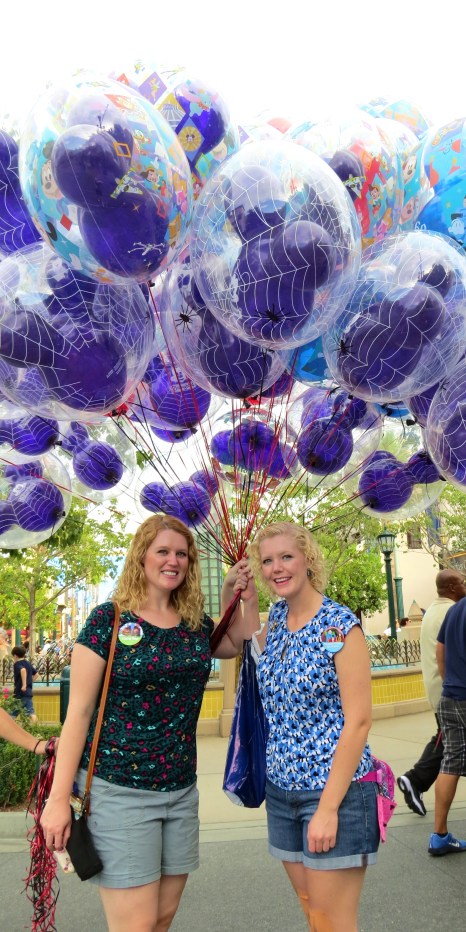 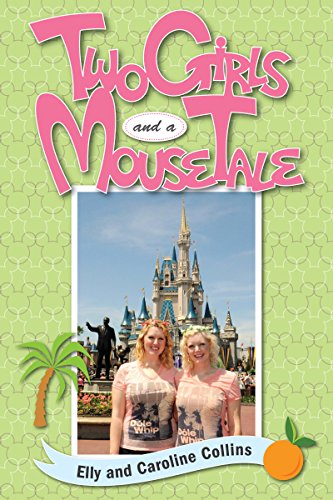