As part of the major redevelopment of the entrance and Future World East/West ahead of the 50th Anniversary Celebration at Walt Disney World, Disney has announced closings of several locations in Epcot starting September 8th and continuing through December 2019.

Note:  Some locations will be moving to temporary locations.

Starbucks – Closing on November 23, 2019 (will be relocated to a temporary location)

Minnie Mouse will move to the World Showcase Gazebo

Daisy Duck will move to the American Adventure

Mickey and Goofy will have an all-new location in the Imagination! pavilion

Winnie the Pooh will still meet in the United Kingdom pavilion

Baymax will lose his meet and greet until next year. 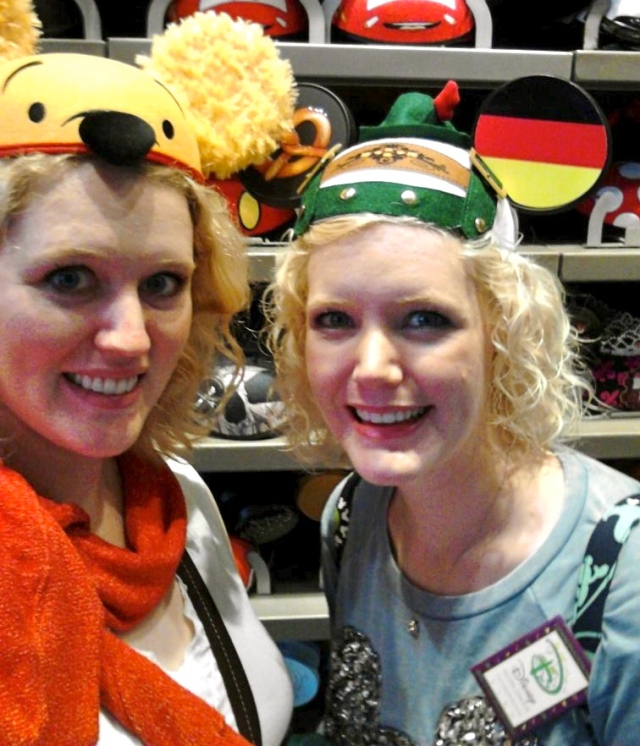 One reply to “September 8th: Major Closing of Attractions Begin at Epcot”