Disney has decided to cancel indefinitely the premiere of Mulan in China because of coronavirus. The film was scheduled to arrive in theaters mid-March 2020.

Last week, (former) Disney CEO Bob Iger said the film has no new distribution date for China on the horizon.

“The film companies that distribute films that come to China, they have obviously been affected”, Iger began by explaining before adding: “We had a premiere scheduled for March. Mulan obviously produces great interest in China. It will arrive in China at some point, but we are not sure when now.”

The Asian market is one of the most coveted territories for the film industry.

“Mulan,” a $200 million adventure film with a cast of Asian actors, was expected to resonate in markets such as China and Hong Kong, where it may not play for weeks or months now.

Other film studios also suffering the effects of the COVID-19 crisis are Paramount, which has postponed the premiere of ‘Sonic’ in China, Universal which has canceled the premiere of the latest James Bond film ‘No Time To Die’ until the end of the year, and the stoppage of the filming of the new ‘Mission Impossible 7’ film in Italy. 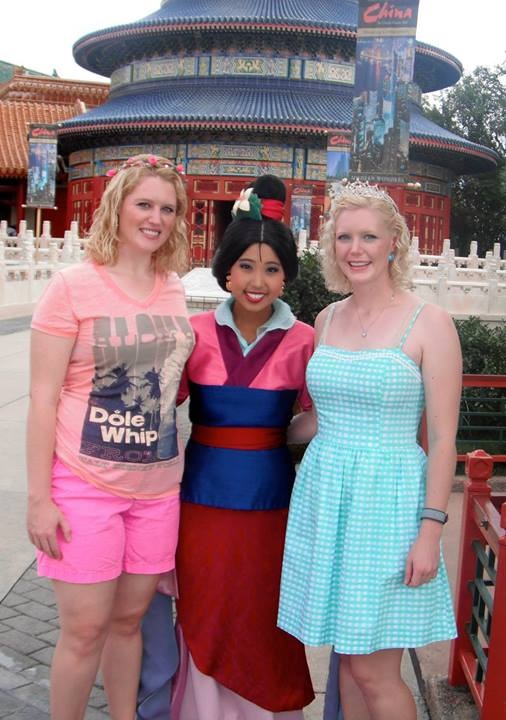