Many guests are wondering with the fast approaching Hurricane Dorian what Disney Parks does with the inhabitants of Disney’s Animal Kingdom.

Disney’s Animal Kingdom’s is home to some 1,700 animals representing 250 different species throughout the 500-acre park.

That’s a lot of wildlife to keep track of before, during, and after a hurricane hits! 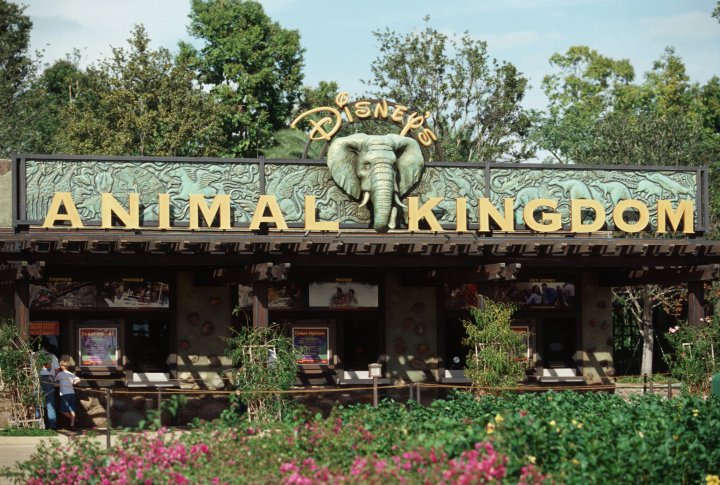 Disney doesn’t evacuate their animals off property.  They have safe locations for them behind the scene, aka “backstage”, at Disney’s Animal Kingdom Park. All of the wildlife pens and barns are built of reinforced concrete and designed to be able to withstand a Category 3 Hurricane with little to no damage.

As a Disney Cast Member, Caroline went on a cast-exclusive DAK ‘backstage’ tour.  She learned how the animals get called back to their pens in the evening with special whistles and signals.  The animals actually can’t wait to return to their overnight pens because they know that food and water, along with fresh bedding, is waiting for them!  The whole process takes 3 hours to complete every afternoon/early evening.

Disney Hurricane Preparedness Plans call for all cast member zookeepers, trainers, and veterinary staff to be on hand during a hurricane event.

These experts monitor the behavior of the animals and continually checked on them both before, during, and after the storm passes. 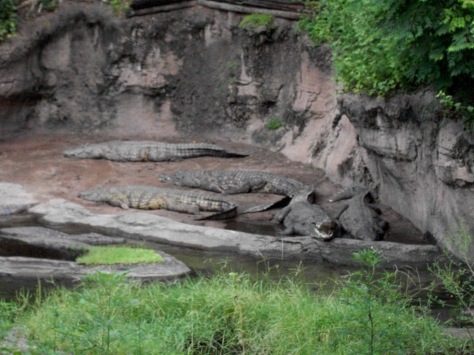 The alligators are OK in their enclosures, just like they are in the wild.

Some water-dwelling creatures, such as the alligators and turtles, are left in their outdoor man-made habitats since this is where they are the safest. 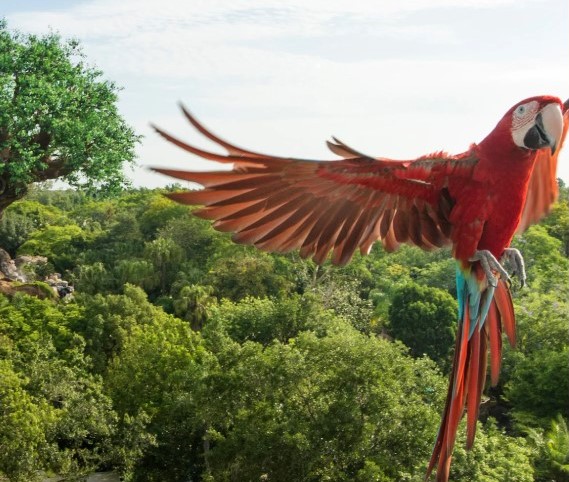 One of the many birds that will be cared for inside during a hurricane.

All birds are brought inside before hurricanes as they all could be gravely injured by high wind and debris.  (The native Florida birds that live at DAK – and there are a lot of them! – are left outside.)

Disney takes every precaution with their animals, ensuring that they all are kept safe.

In September 2017, not one animal was harmed during Hurricane Irma with winds that topped 80mph in Orlando!  All animals were safe and sound when the park re-opened after being closed for two days due to the storm and for debris clean-up.

If you’re interested in seeing the animal pens and how well Disney treats all their animals, you can take a backstage tour at DAK called Backstage Tales! 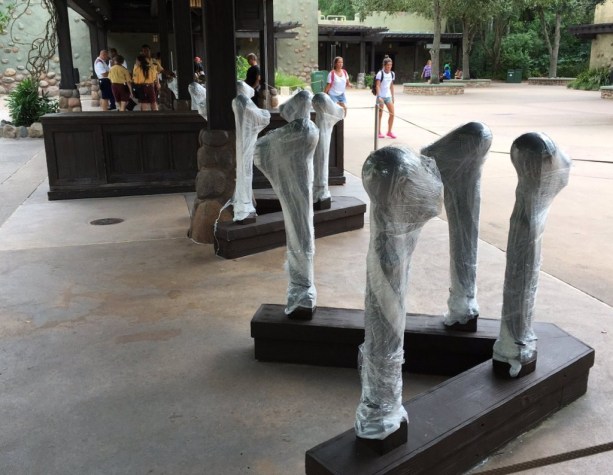 For Hurricane Irma:  DAK closed early on Saturday (9/09/17) afternoon and park tie down started happening. Cast members wrapped all the turnstiles at the front entrance to keep them protected from wind damage.

Property damage after Hurricane Irma: One of many trees blown down – or onto – DAK Lodge.

Day after Hurricane Irma passed: Lots of wind damage all over DAK, but the paths were cleared for guests by opening time on Tuesday morning.

When a Hurricane Warning is in effect, Disney Parks activates the Hurricane Rideout Teams across the WDW property.

These crews are made up of volunteer cast members who agree to stay in their park or resort for at least 72 hours during the storm.  (Because of family commitments, not all cast members can stay on-site during a hurricane.  It’s all volunteer and they get overtime pay.)

Read more about the Disney World’s Hurricane Rideout Teams and what they do before and during a hurricane: 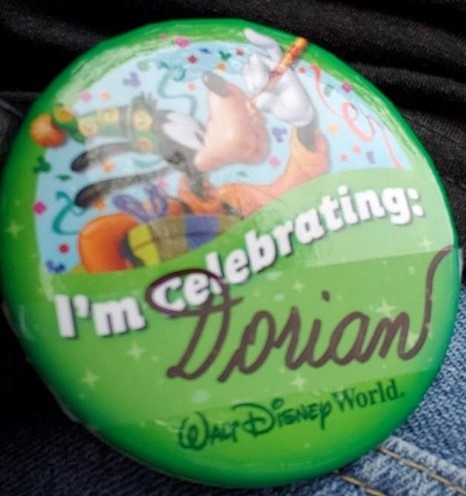 August 30, 2019: Guest wearing this celebration button at the Magic Kingdom! 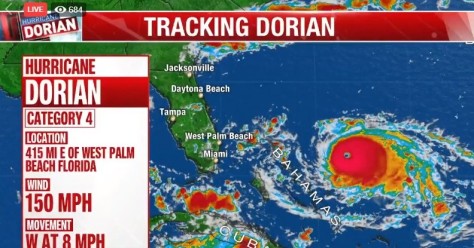 Know your hurricanes!  The higher the number, the more damaging the winds!

Looking for the Yeti!